The University of Stavanger, Norway (Coordinator of the Project)
Faculty of Performing Arts 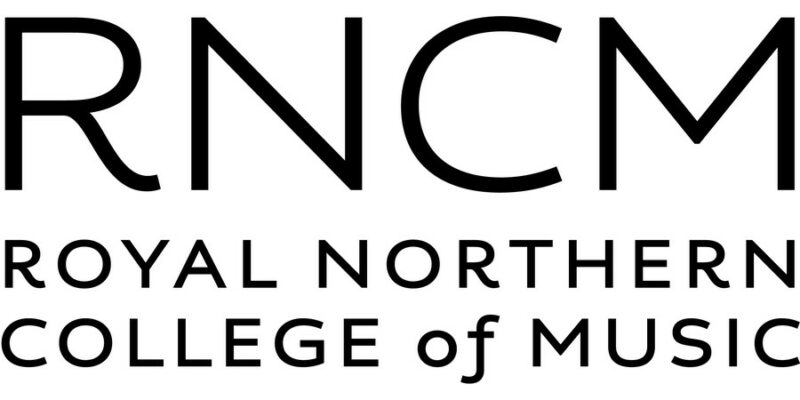 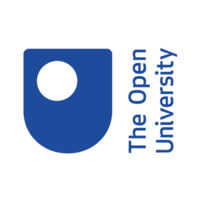 ConductIT has a multinational and transdisciplinary team. Though its essence is highly focused on music and the art of conducting the team also includes specialists in areas such as education, communication sciences, technology, and digital media.

The ConductIT MOOC is a part of www.conductit.eu, with the following contributors:

Mark Heron is a Scottish conductor noted for dynamic and well-rehearsed performances across an unusually wide repertoire. As Professor of Conducting at the RNCM he works regularly with the College’s orchestras and ensembles, is the Music Director of the Nottingham Philharmonic, and guest conducts with professional orchestras in the UK and beyond. Alongside his conducting engagements, Mark has an international reputation as a leading conducting teacher. He heads the RNCM’s world-renowned conducting programmes, is a visiting professor to the Royal Air Force, and is frequently invited to teach at masterclasses all over the world. www.markheron.co.uk

Naomi Joy Barker is a Senior lecturer in music at the Open University. She is the author of a MOOC ‘Understanding musical scores’ and of open access online courses on the OpenLearn platform. She has also written substantial amounts of teaching material for the Open University on such diverse topics as the blues, music and the ‘print revolution’ and protest music in South Africa. Prior to joining the OU, Naomi held part-time teaching posts at the University of Durham and the University of Manchester and worked for a number of years in music education and music education management.

Alex Webb is a conductor from Manchester UK. He achieved a distinction as the Timothy Reynish Conducting Scholar (RNCM) and is continuing his studies as a PhD Student at the RNCM; researching Light Music and the music of Ernest Tomlinson. From 2016 – 18, Alex was the assistant conductor to Jon Storgards and the BBC Philharmonic Orchestra as well as assistant musical director for the Gary Numan UK Tour. Alex also enjoys a busy and varied schedule with brass and wind bands across the UK and is delighted to be a team member for the ConductIT project.

Giorgio Zampirolo is an online education consultant. He is also a PhD student at the Open University and a composer and drummer with post-punk band Snapped Ankles. He obtained his BMus and MMus in music education and composition at Royal Holloway, University of London. His teachers included Prof. Mark Bowden, Prof. Helen Grime, Prof. Tina K. Ramnarine, Dr Timothy Summers, Dr Samantha Fernando, and Dr Aaron Holloway-Nahum. Giorgio’s research focuses on MOOCs, online music pedagogy, and e-learning/blended-learning environments. He is interested in self-determined learning, heutagogy and engaging with music in participatory ways using media and technology.

Andre Granjo is a Portuguese conductor and educator. He holds a degree in Anthropology from the University of Coimbra, a Master Degree in Music Education from the University of Aveiro and a Master Degree in Wind Band Conducting from the Zuid-Nederlandse Hoogeschool fur Muziek. As part of his PhD project, he held a position as a Visiting Scholar at the University of North Texas from 2009-2011. He has appeared as a guest conductor in various European countries, Asia, North and Central America, and is regularly invited to conduct workshops for young musicians and young conductors in Portugal and abroad.

Evgueni Zoudilkine was born in Borovsk, Russia. He began his teaching career Portugal in 1993, and since 1996 he is Professor of Composition and Musical Analysis at the University of Aveiro. He studied at the Tchaikovsky Conservatory of Moscow where he got his Master Program in Composition in 1991, under the supervising of Albert Leman and Constantin Batashov. In 2004 he got his PhD in Composition at the University of Aveiro. Zoudilkine has been commissioned to write for a variety of international festivals and competitions and his compositions have been awarded multiple prizes.

All content featured on www.conductit.eu and its associated pages, including the online solution and mobile app in which the content is published, is owned by the partners of ConductIT and is protected by laws of copyright. The content is also licensed under a Creative Commons Attribution-NonCommercial-NoDerivatives 4.0 International License.

This means that no parts of the content can be re-worked or taken out of their original context, but can be used in the form and in the solution it has been published in. Unless otherwise agreed upon and stated in writing from the creators of ConductIT, any breech of the licence terms and conditions can result in damages/claims and/or criminal liability.

The ConductIT partners take copyright laws seriously. Nevertheless, if there are any questions about our use of content or if it seems that any of www.conductit.eu breaks copyright laws, we kindly ask that we be made aware of this immediately. Any infringement of copyright laws on our part is unintentional and will be rectified.